Thank you for 10 incredible years

10 years ago, Jack Newton and Rian Gauvreau set out to bring law firms to the cloud. Today, with over 150,000 customers in 90 countries, Clio is the world’s most widely used cloud-based practice management platform, thanks in large part to tremendous support from legal professionals like you. Here’s a look at our journey so far: Rian gets frostbite on a customer call

[Jack and Rian] were beyond responsive. They just made sure it worked from the beginning. We’ve grown to over 250 employees

Most law software evolves over time to become very powerful, and incredibly cumbersome, to use. But Clio is a paradox. It’s extremely simple to use while also being very powerful. Over the past 10 years, Clio customers have created: 37,981,218 contacts Clio has 66 relationships with bar associations and other industry organzations

The best thing about Clio is their commitment to constantly improving their product. I know that Clio will be better next year than it is today, and it's damn good now. 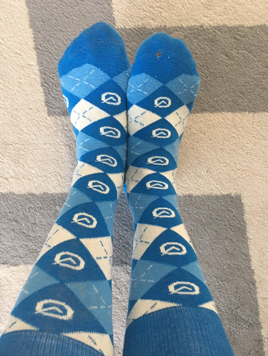 Our customers drive our success—so we started an annual customer recognition program in 2017 to help tell their stories.

Submit your story
Today, over 150,000 legal professionals work in Clio

Over the past 10 years, Clio customers have done impressive work: 181,007,426 Hours tracked 19,649,849 Bills generated Clio operates in 90 countries There are plenty of Clio customers in the U.S., Canada, the U.K., and Ireland, but did you know that lawyers are also using Clio in China, Singapore, Switzerland, South Africa, Spain, Brazil, and Norway? Be a part of our journey

See why 150,000 amazing, innovative legal professionals choose Clio—and why you should too.

Try Clio for free or Schedule a demo